The applications which
can use this mineral are
highlighted. Please select
one to learn more.
Product Benefits
Technical Details

Wollastonite can be characterised by: 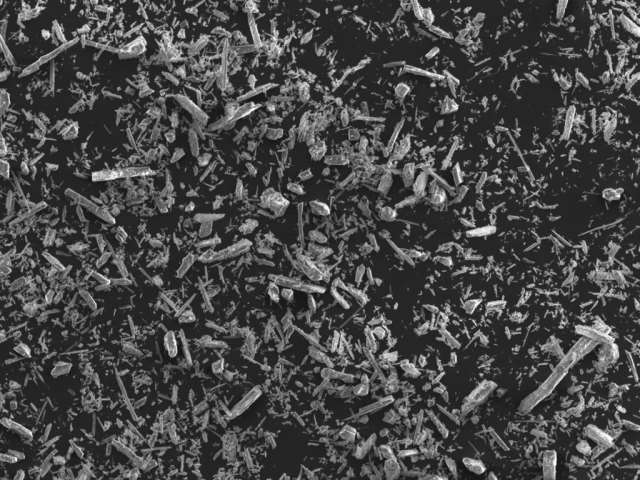 
Warning: Use of undefined constant slug - assumed 'slug' (this will throw an Error in a future version of PHP) in /home/sibelcot/sites/coatings/wp-content/themes/sibelco/single.php on line 107 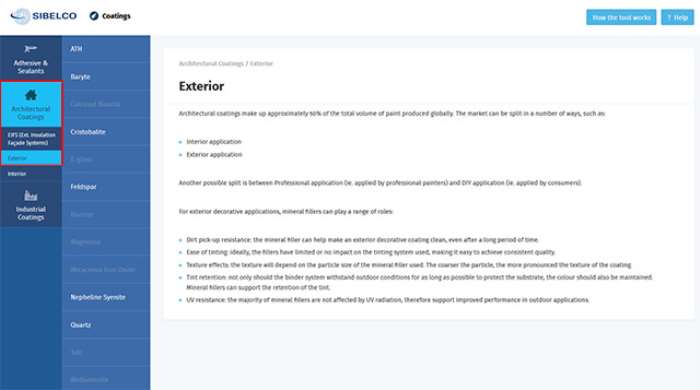 View information on the sub application. 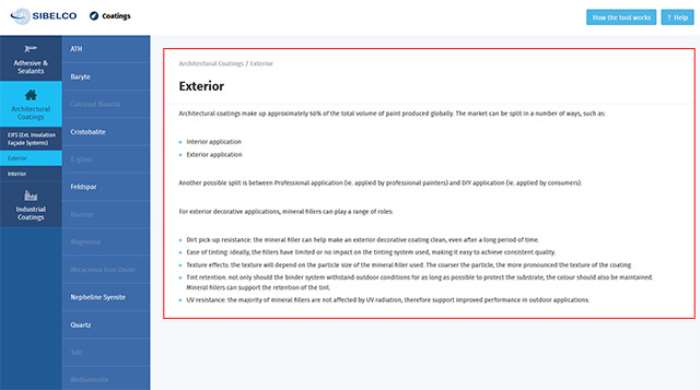 Choose from the minerals highlighted in bold. 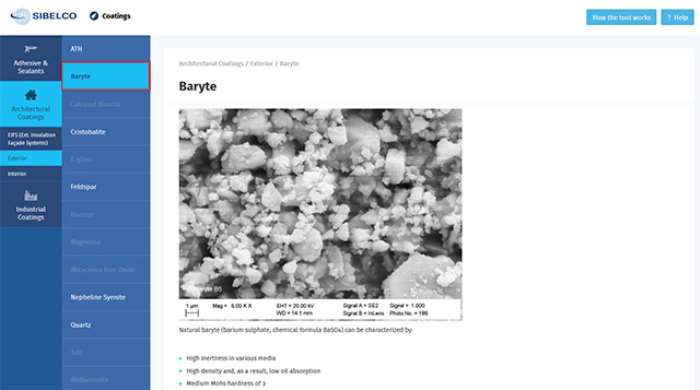 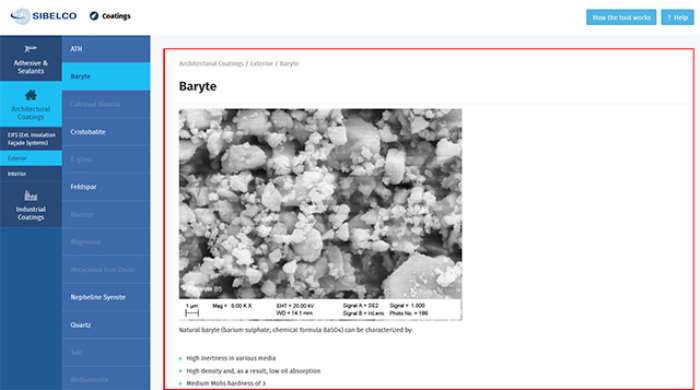 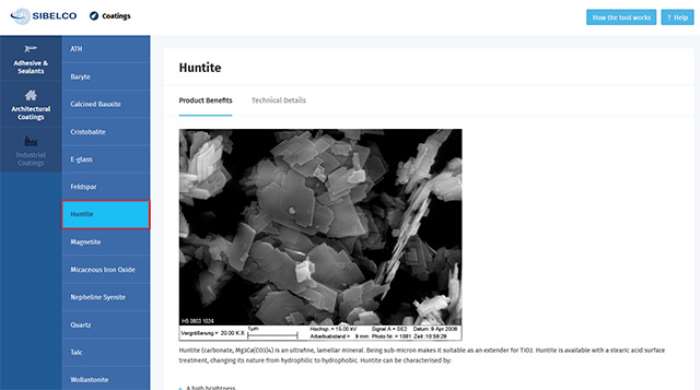 View the product benefits of the mineral. 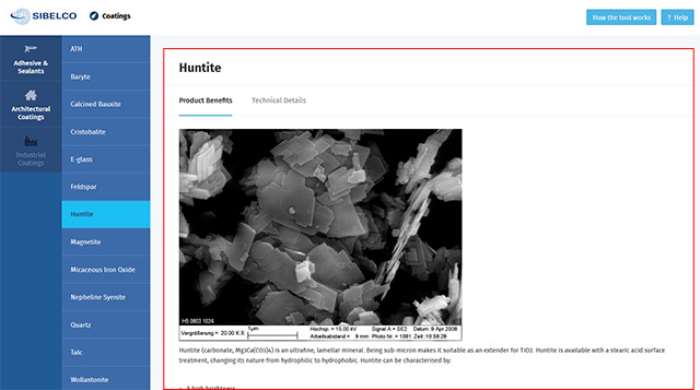 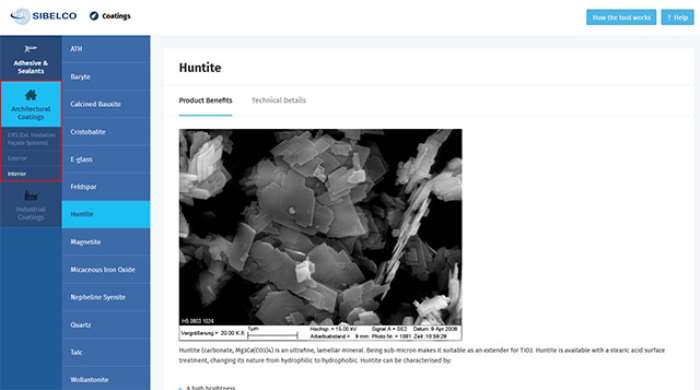 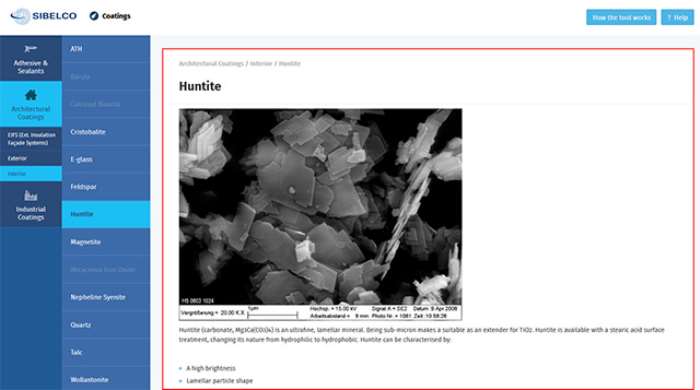 Select the functionality you require from your coatings minerals 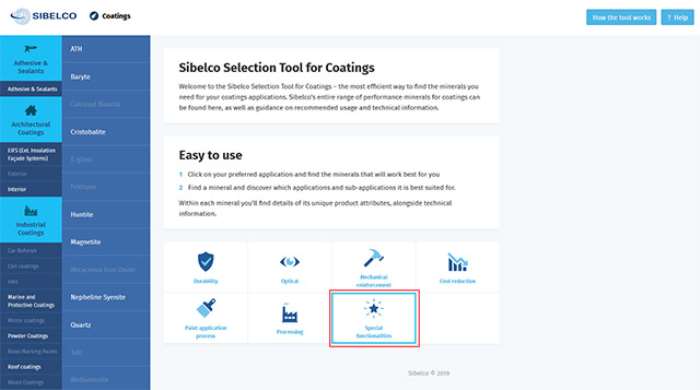 View the minerals offering this functionality, highlighted in bold. 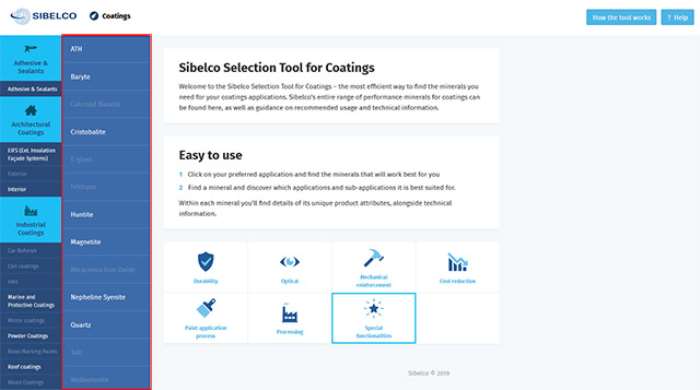 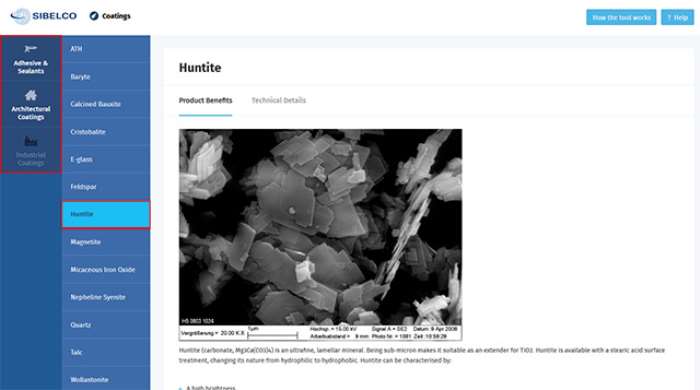